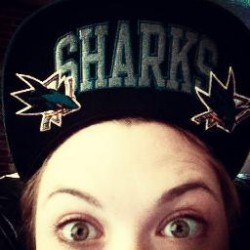 The Lord of the Rings
J.R.R. Tolkien 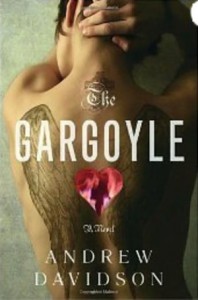 This is the first time, for me, that the hype has paid off.
The book (maybe the story, but maybe not) drags. It is not long winded, but it is also not something that one can pick up and read quickly or for a short amount of time. As a speedy reader, I found this to be frustrating, but the frustration paid off in the end.
I was not in love with this book until the very last chapter. Those eighteen pages definitely mark this book as a top contender for the best of what I will read this year.
I found the love stories to be interesting than the history, and they may have played a bigger part in the story for me if for no other reason that they are definitely real and for the way the continue to tie the stories together.
Tweet 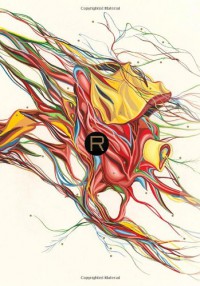 I will tell you the same thing I told my best friend after we watched Donnie Darko for the first time (these are the words that launched a hundred jokes - mostly at my expense - that are still, three years later, going strong) - "It's about time travel".

I think this was supposed to be [book: Diary], reworked to target men. The 'Entourage' to his 'Sex and the City'. It's a lot of rabies and car crashes and spiders and futuristic ports in the base of your skull (the ports I pictured like the one in "Brainscan", which if you haven't seen, you're not missing anything). Boy stuff.

It was enjoyable enough. Not as good as some of his other work, not as bad as [book: Snuff]. I read it over the course of yesterday, so it's pretty quick. There are plenty of small WTF moments before the big WTF in about the last sixty pages, not enough to even out the all the medical/conspiracy theory "paragraphs", but enough to keep it going.
Tweet